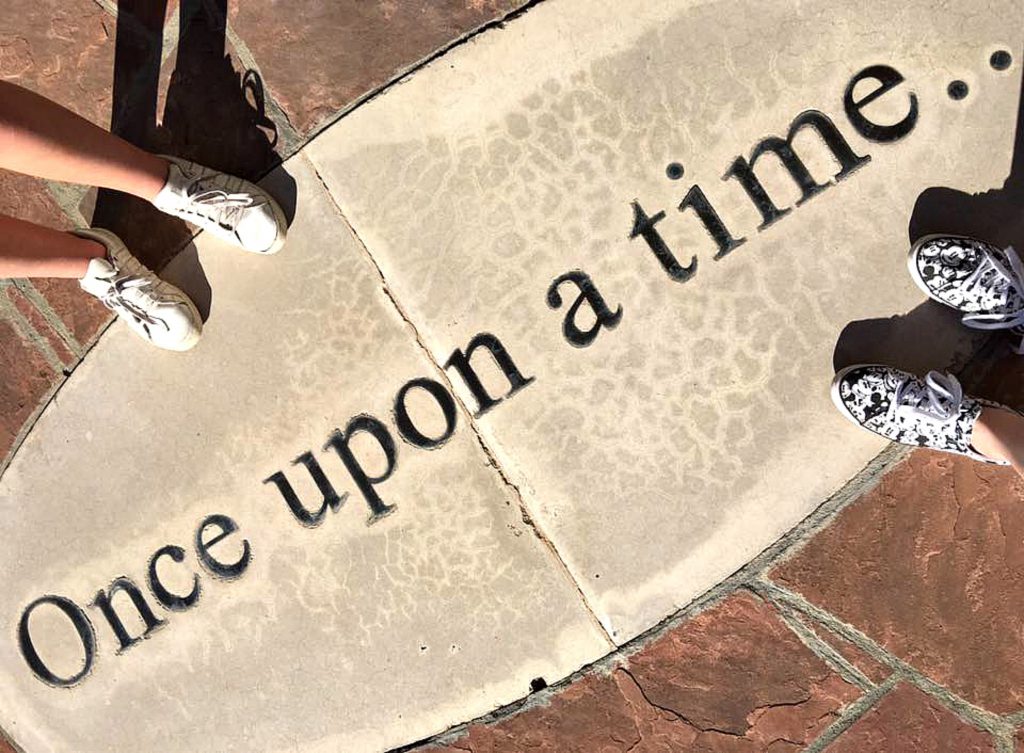 If you’ve been appraising long enough, you’ve had some interesting experiences. Whether it was a dog chase, a bumpy ride through the mountains with an active home owner, a gun in an empty room, or a nest of bees in a ceiling, every appraiser has at least one crazy story to tell!

I’ve gathered up a few stories from the appraisers at DataMaster. Here are my favorites.

The Chase Is On!

I appraised residential properties from 1995-2011. Fifty percent of my work was new construction, which meant at least two visits to the property; once for the initial inspection and once for a final inspection so the buyer could close and the builder could get their money.

In Utah, springtime new construction inspections are always fun; most of the time the landscaping is not in so if the snow has just melted or there was a recent spring rain, the front and back yard can be very muddy.

For an appraisal, photos need to be taken of the inside and outside of the home. The inside is easy, and so is the front view, but if the ground is muddy, the side and rear photos can be a mess; thus, the need for the average appraiser to purchase good rubber boots!

I was in North Ogden in the spring of 1999 to complete a final inspection and came upon the just-described situation. So, I put on my big black boots and took my front photo. The lot to the north of the subject was vacant, but the lot to the south had a finished home with a lawn on the front and back, and no fence-yes! Perfect! I could walk on the neighbor’s lawn instead of clomping along in the mud, and man this mud was gushy, so much so that I was afraid my boot would get caught in the mud and come off.

So, I walked down the front sidewalk and stepped onto the lawn of the home next to the subject. All was going well until I came to the chimney on the north side of the house. As I came around the chimney I walked right into a big Boxer walking out of its doghouse! The Boxer lunged at me, barking and biting at my feet. Luckily, I heard the chain, it was chained to the doghouse, but the chain was a bit longer than I would have liked. I started running directly north, high-stepping it like Jerry Rice had just caught a pass from Steve Young! The problem was, as I was high stepping it so fast and high my left boot went way too deep in the mud and came off! I started hopping on one foot, which made my right foot go deeper in the mud too, so that boot came half off too!

Finally, I heard the chain straighten as it stopped the charge of my big buddy. I turned around and we had a face-off. The barking had stopped but he kept showing his teeth and growling. My boot had come off before the end of the chain, so after the Boxer glared at me for a moment he turned around to return home. In the process he picked up by boot and took it back toward the house. There was a canoe tipped upside down half-way back, so for some reason the dog jumped up on the canoe, dropped my boot, and stared at me as to say, “Come little fella, come and get your boot.”

I looked around and by that time some construction workers at a home across the street were watching the show. There I stood like a flamingo on one foot. After assessing the situation, I had no choice but to hop toward the new home I was inspecting until I got to the driveway, all the time trying to keep my right boot from coming off too!

After the inspection I went to the home and rang the doorbell. There was no one home. So I put a sticky on the door with my cell number. When they called I asked them to put my boot on the front porch of the home I inspected and I would get it the next day. Those boots cost me $100 and I wasn’t going to lose one.

The Boxer’s owners took my boot from their dog. Luckily is was not chewed up! They placed it on the porch and I got it the next day.

I did have a plan though; if my boot was ruined, I was going to charge Bank of Utah $75 for the final inspection and $100 for my boot!

Things That Make You Go HMMMM….

Christopher Smith told about a time that he was appraising a home in Lancaster, California. The home had sat empty for several months and was in a sketchy part of town. When he went to the home, he was hopeful that no one had moved in uninvited, and he knew he’d need to be careful.

Chris unlocked the door and slowly entered the home. He couldn’t see any signs of forced entry, and as he paused to listen, he couldn’t hear anyone, so he decided that the home was empty and safe to enter.

He moved from room to room until he came to a far bedroom. The entire house was cleared of all furniture, and this far room was empty as well, except lying alone on the carpet, nothing else around it, was a handgun! Chris hesitated, listening for any signs of life again. Nothing moved in the house, no one was there! He left the gun where it was and cautiously looked through the rest of the house.

After he finished examining the house he went back to the room where the gun was and picked up it, not wanting to leave it there in case someone else happened to come across it. He happily left the house, wondering what in the world the story was.

He turned the handgun in to the authorities and he never did find out how the gun came to be there!

Hold On, It’s Going to be a Bumpy Ride!

One of the most interesting and fun appraisal inspections that I have been involved with was for a cabin high in the mountains of Mountain Green, Utah.

I thought that there would be road access to the cabin, as there had been with other cabin appraisals in the area. But as I got to the area the road turned into a poorly-kept, bumpy mess. The owner and his wife met me at the top of the road with their side-by-side. The owner, I’ll call him Stan, waited for me to buckle myself in. As soon as I was ready, Stan punched the gas and we flew up the mountain, spitting dust and plastering me to my seat all the way up to the cabin. Wow, Stan sure doesn’t mess around!

I gladly exited the side-by-side when we arrived at the cabin after a way-too-long drive!

The cabin was nice with amazing mountain views. I walked through the cabin, taking note of everything that I needed for the appraisal, then reluctantly buckled myself back into the side-by-side, fearful of the ride down. Going up was usually slower than going down, and going up Stan had really been flying!

As we got ready to leave, Stan’s wife, I’ll call her Jan, brought out a large picture that she wanted brought down from the cabin. Well, Jan couldn’t hold it very well in the front of the side-by-side because it would interfere with Stan’s driving and we didn’t want that! So I got to hold the picture on the terrifying, bumpy ride down the mountainside.

The entire way down I tried to keep the frame from repeatedly hitting into my throat and jaw, but with every bump in the road I got a nasty jolt! And it’s true, you really do go downhill faster than uphill!

I will just say that I was glad when the ride was over and I was still alive!

Bee in Your Bonnet, Jared?

Jared Preisler told about the time when he was working on a home which had been occupied but without any heating or running water. It was winter, so the home was cold and had been cold for some time.

Jared got the power turned on to the home and turned the heater on. He began working through the house while the heat slowly spread throughout the rooms.

When Jared got to the front room he noticed a bee or two appear from the light fixture in the middle of the ceiling. He dismissed the bees’ appearance as odd, but he didn’t stop to investigate and continued working.

A little while later he entered the front room again and noticed more bees dropping from the light fixture. A strange, faint humming had started and was growing louder as the home warmed up.

As more and more bees appeared in the front room, all of them hardly moving and half-asleep, the humming grew to a terrifying buzz. Jared saw the bees and heard the buzz and realized that there was a massive beehive above him in the ceiling! Since the bees weren’t aggressive, he finished up his work and escaped before the bees warmed up and started defending their hive! It was a good thing that it was winter and that the bees were too groggy to get upset!

We love to hear your stories! Every appraiser has them! Has anything crazy, scary, or just plain weird happened to you on the job?

Drop us a note here or on one of our social media sites! We’d love to hear from you! 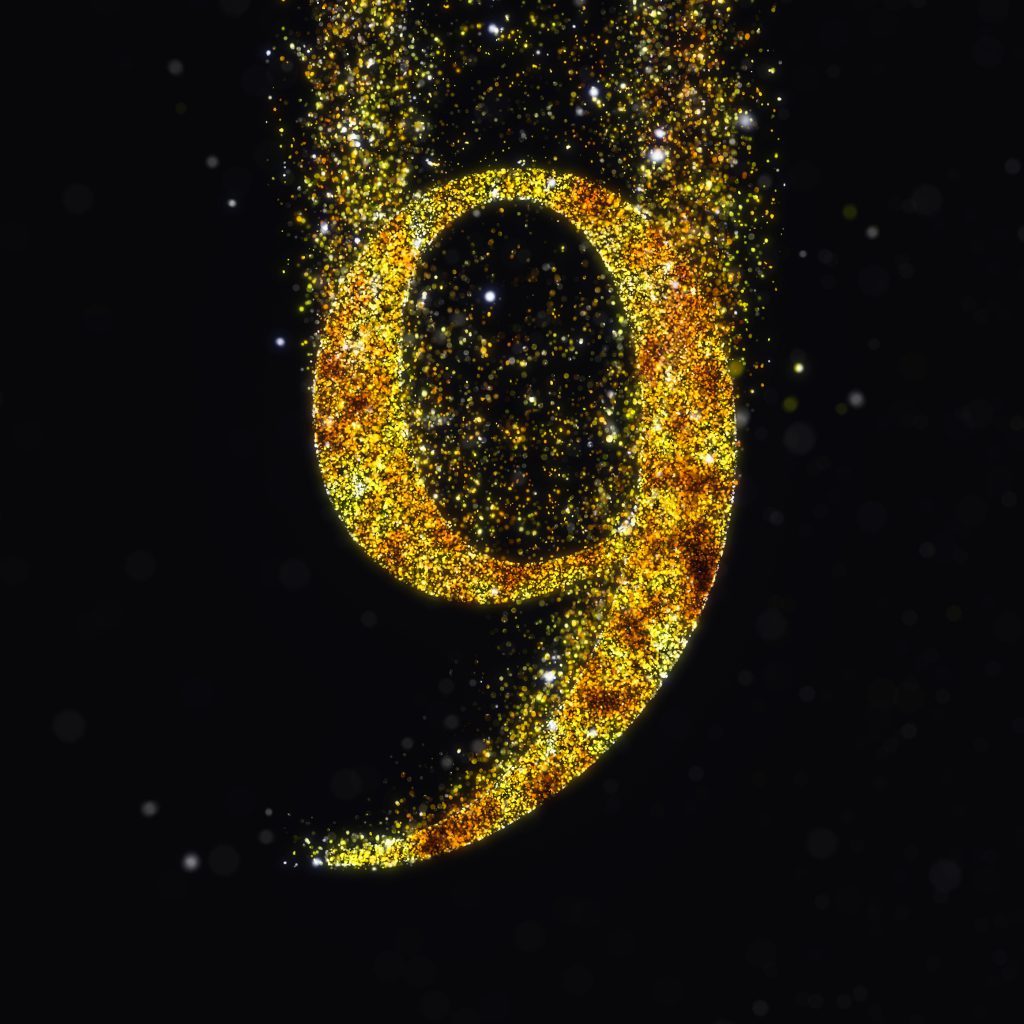 If you’ve bought or sold a home, you might think that you know all that there is to know about home appraisals. Think again! There is a lot more to home appraising...

So Hot It Burns! Appraising Solar.

Do You Value Solar Panels?

Is solar worth it? Have you appraised enough homes with solar to know? What if you’re not sure if you’re giving the solar panels an...