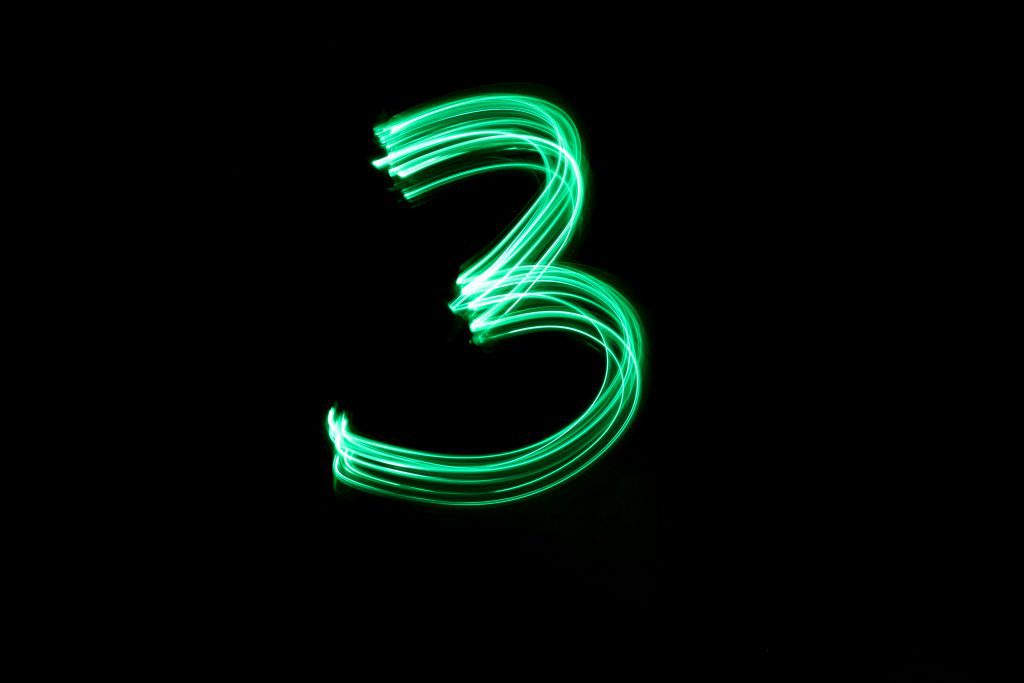 When finding the value of a property, appraisers commonly use one or more of three approaches to valuation, the Cost Approach, the Sales Comparison Approach, and the Income Capitalization Approach. In this post I will explain the differences in the three different approaches and when each approach is commonly used.

The Cost Approach is commonly used for buildings which do not generate income. Examples include government buildings, hospitals, schools, and churches. This approach is also often used for residential real estate and is deemed the most accurate approach to use when valuing new homes.

This approach makes the assumption that a reasonable person would not pay more for an existing improved property than it would cost to buy the property and pay to build the same building on it.

When using this approach, an appraiser takes into consideration how much it would cost to rebuild the building, which for an older building would include upgrading the dated materials.

When valuing newer homes, the Cost Approach is helpful, however, this approach is not accurate for homes over a couple of decades old due to depreciation.

Another issue for this approach, along with age, is the impact any functional or external obsolescence (rail road tracks, nearby liquor stores and other commercial properties, etc.) will have on the property.

When To Use The Cost Approach

An appraiser who works in our office, Caleb Bowen, illustrated when to use the Cost Approach with this story:

One morning a few weeks ago I appraised a home under construction in an existing neighborhood. While walking through the home, I began thinking of similar areas and homes that would be good to look into for comparable sales. The home was rambler in style, fully finished with upper end materials, designed with high/vaulted ceilings, and included a basement kitchenette and theater.
I considered what valuation approach to use. The layout did not include a mother-in-law apartment, and I knew the home owners were going to be using this as their primary residence, so I didn’t need to worry about using the Income Approach. However, because this was a new construction, doing a cost breakdown would be important to help as a cross-check along with consulting the comparable sales.
Using the Sales Comparison and Cost Approach methods, I calculated a reasonable appraisal value for the new home.

The Sales Comparison Approach (often shortened to “Sales Approach”) is commonly used for single-family properties, making it the most often used approach. It is often used with one or both of the other two types of appraisals.

This approach is considered to be very accurate because it uses comparable properties (comparables) which have sold within the last year and compares their values, estimating the value of the subject property based on the values of similar properties.

Another appraiser in our office. Gentry Lawson, had an experience which illustrated the importance of accurately and reasonably applying the Sales Approach:

I learned a valuable lesson from a borrower years ago when using the Sales Approach.

The home that I was hired to appraise was uniquely large due to a finished basement below a suspended garage. As a result, all of the comparable sales were inferior in size to the subject and the end result of the appraisal was a slightly suppressed value for the home.

The borrower was obviously not happy about the appraised value, and with the permission of the client, we had a discussion about the process of arriving at the final value. The borrower stated that reasonably some comparable sales should be inferior and some superior to the subject and then adjusted out to arrive at the market value. This idea was not new to me and I have usually attempted to “bracket” the subject. But to hear about it firsthand from a borrower whose financial outcome is somewhat dependent on my actions made it sink in deeply.

I swallowed my pride and revisited the appraisal, this time bracketing the subject. Although the Sales Comparison Approach is typically the most reliable and most widely used approach, it is most effective when accurately and reasonably applied.

Using the Sales Comparison Approach produces ebbs and flows in property pricing in real estate markets but reflects the real time cost of properties as demand waxes and wanes.

The upside of this approach is that a property will appraise higher than it might appraise using the Cost Approach. However, the opposite can also be true – if local home values are in a slump, using the Sales Comparison Approach will value a home low during housing slumps.

The Income Capitalization approach is commonly used for commercial properties such as condos, office buildings, shopping centers, and apartments.

When valuating commercial properties with this approach, the income generating potential is carefully measured. If the property is an apartment complex, for example, rent rates as well as vacancy rates should be taken into account. Property condition, income generation, and operating efficiency should be carefully weighed as well.

The Income Capitalization Approach is often a more detailed and lengthier method of valuation than the Cost Approach and Sales Approach due to not only the necessity of valuing the building and property, but of valuing the income generation.

The steps in developing the Income Capitalization Approach are:

Deciding which approach to use when appraising a house can be tricky. Understanding the pros and cons of each approach is imperative, and knowing when to combine approaches is just as important.

When the appropriate approach is used for an appraisal, the home will be valued at its most accurate price, and an appraiser and client will be rewarded by a job well done. 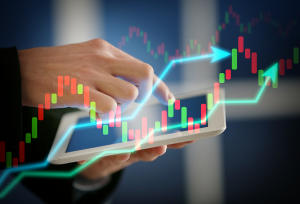 6 Ways to Grow your Appraisal Business 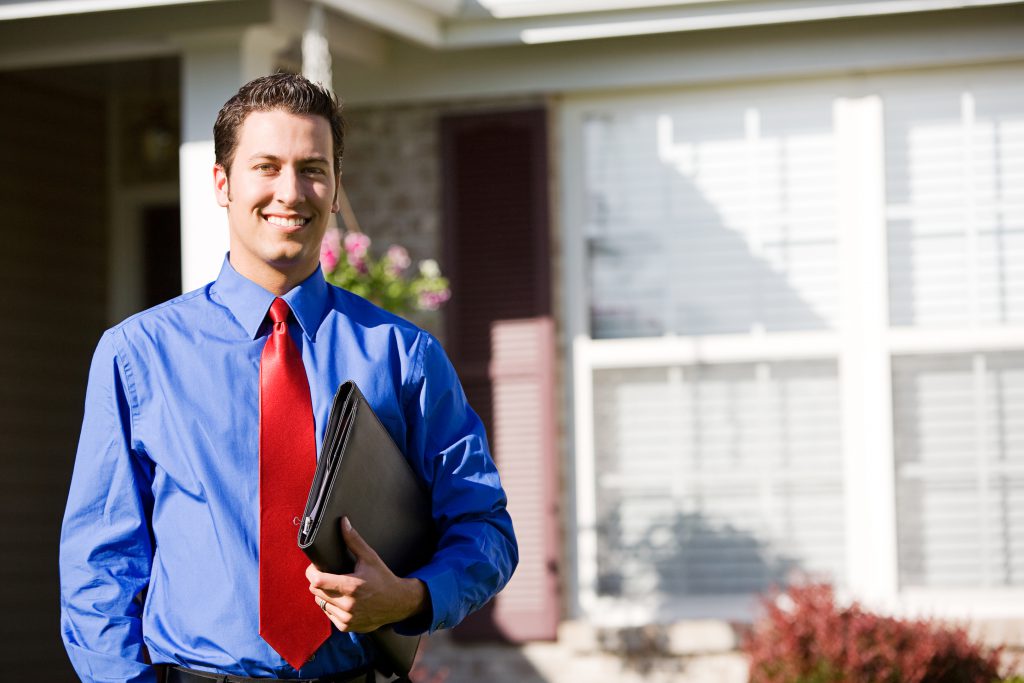 Why Are Appraisers So Happy With Their Jobs?